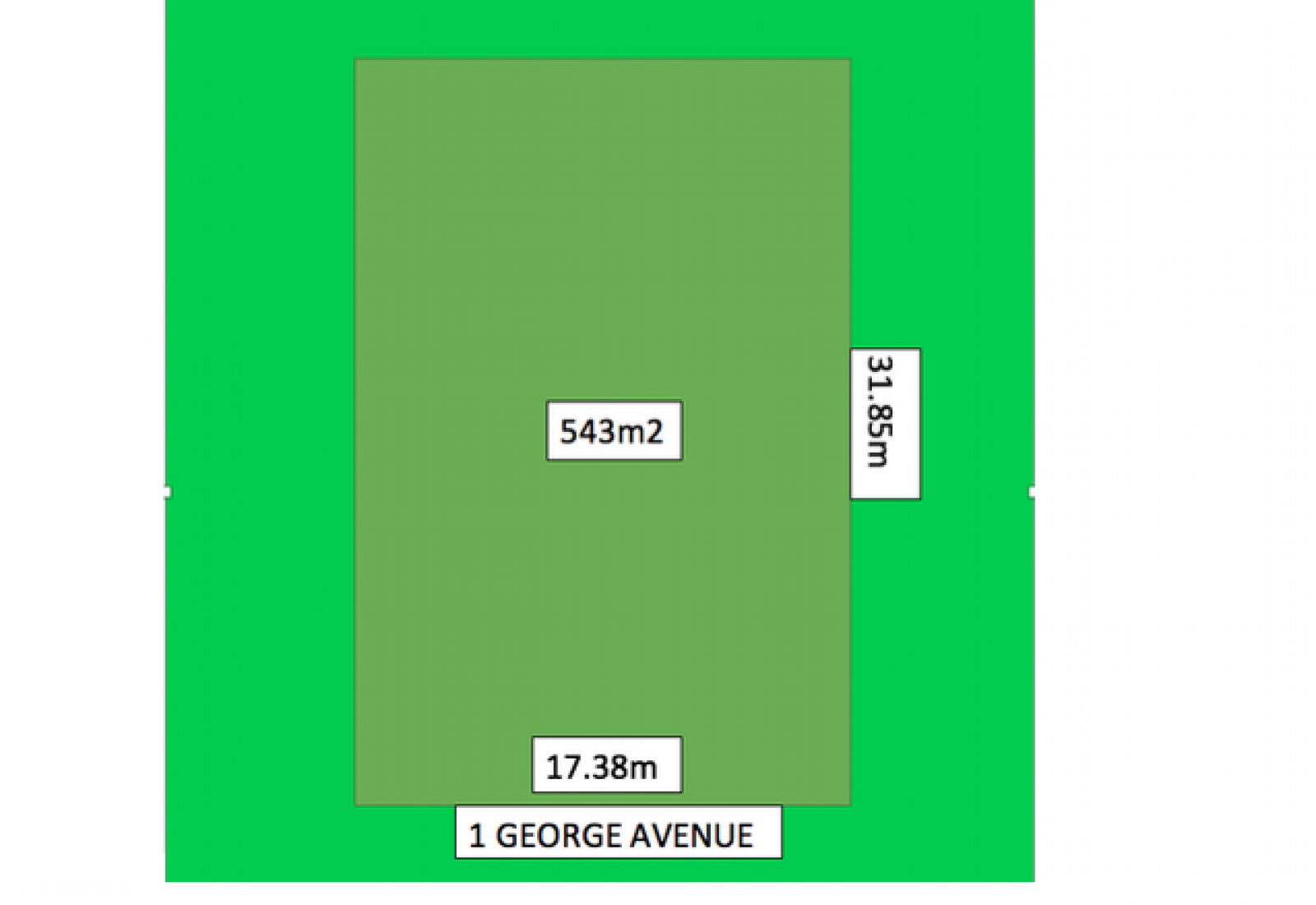 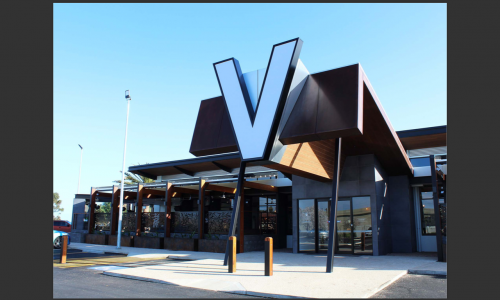 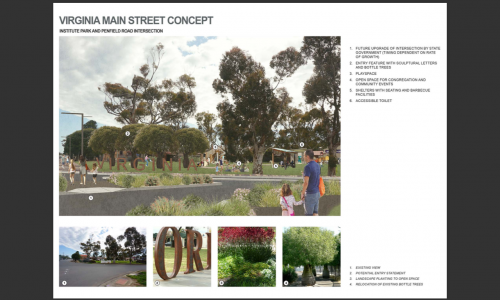 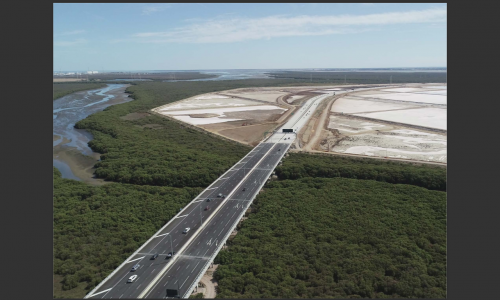 Virginia is a fast-growing suburb made accessible by the recent ($867 million!) Northern Connector motorway which is now open to traffic (it’s a six-lane, 15.5-kilometre motorway linking the Northern Expressway, South Road Superway and Port River Expressway). This means that Maiden Estate is only 28 minutes to Adelaide's West Terrace!

Build your dream home or next investment property at 1 George Avenue with this flat and fully-serviced block (which means that all services, including natural gas, water,  electricity, NBN and sewerage, are all pre-installed close to the perimeter of your block, which reduces your site costs when you build).

We can also create your own custom house-and-land package, using our in-house design team! The possibilities are only limited by your imagination.

• Playford mayor Glenn Docherty has confirmed that the $5.2m Virginia Main Street Upgrade Project will begin in December 2020 (to be completed by December 2021). This will also include the development of Institute Park (including play equipment, public BBQs, seating, toilets, fencing, etc).

• Good primary schools nearby including Virginia Primary School and Angle Vale Primary School (the State Government has also invested $1.3 billion into an Education Capital Works Program, part of which is a new Birth-to-Year 12 school in Angle Vale); As well as prestigious secondary schools Trinity College Gawler and Xavier College. Also close to the University of South Australia, Mawson Lakes Campus.

Disclaimer: Neither the Agent nor the Vendor accept any liability for any error or omission in this advertisement.Any prospective purchaser should not rely solely on 3rd party information providers to confirm the details of this property or land and are advised to enquire directly with the agent in order to review the certificate of title and local government details 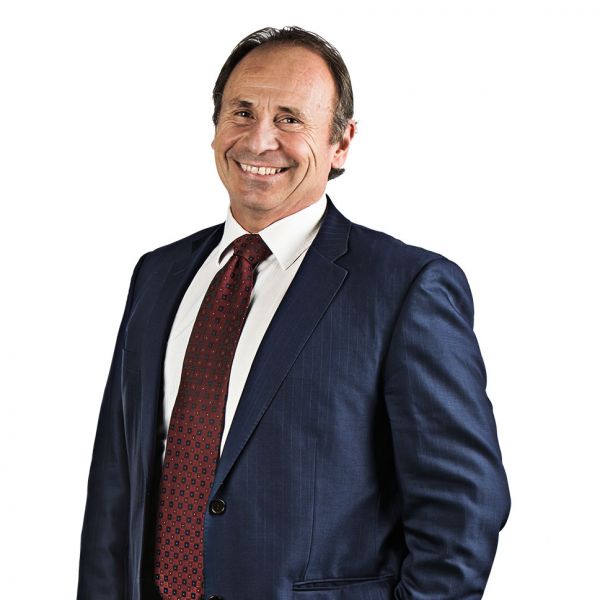 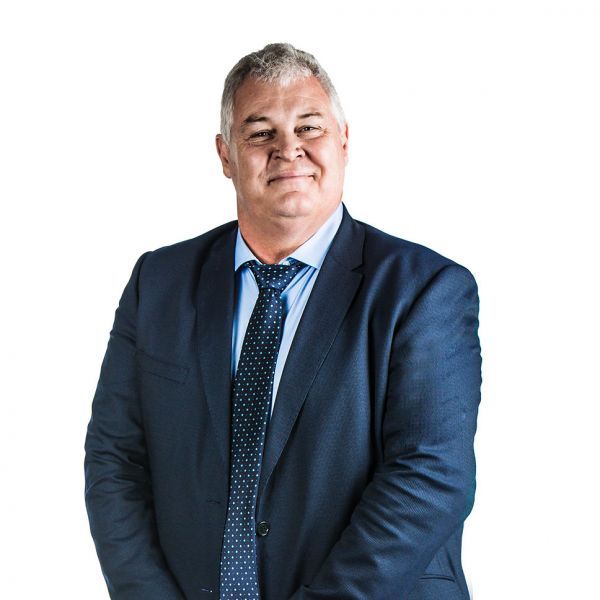